Skip to main content
Circadian cycle can impact women trying to have babies
Posted by Sharon Green on May 31, 2012 - 6:05am 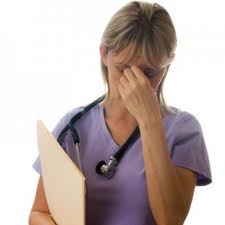