Skip to main content
Institute Provides Funding for Sex and Gender Research
Posted by Sharon Green on October 14, 2009 - 9:27am 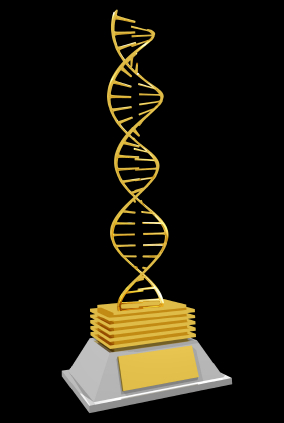 There is an enormous scientific knowledge gap regarding the sex- and gender-based differences in human experiences of health, symptom manifestation, the diagnosis of illness, and the treatment of disease.  This affects the health of men and women and erodes the value of our biomedical dollar.  In working to close this gap the Institute for Women’s Health Research has developed the Pioneer Award funding mechanism to provide seed grants ($25,000 each) to investigators who either currently study, or would like to initiate new research focusing on, the sex and gender determinants of health and disease.  We strive to provide the catalyst that will encourage the Northwestern community to take the lead in designing and analyzing experiments based on sex.  The knowledge gap will tighten with our continued efforts to help the research community (researchers, NIH, FDA and IRBs) transform their practices to a system that highly values sex as an important research variable.  In turn, this transformation will translate into optimal care for both men and women.

As we enter the third year of issuing grants, it is becoming clear what an impact these research dollars are making on women's health at Northwestern University.  Accomplishments from the 2008 round of funding are summarized below.

Mental Health and Neuroscience in Women