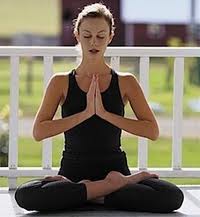 According to new research conducted at Oregon Health & Science University, yoga exercises may have the power to combat fibromyalgia — a medical disorder characterized by chronic widespread pain. The research is being published in the November 10 edition of the journal Pain and will appear online Thursday, Oct. 14.

Fibromyalgia is a syndrome predominantly characterized by muscle pain and fatigue. It can cause sleep problems and psychological stress. Other symptoms often include morning stiffness, tingling or numbness in the extremities, headaches, memory problems, difficulty with swallowing, and bowel and bladder problems.  Fibromyalgia affects between 11 million and 15 million Americans with 85-90% of the cases in women.  The cause of fibromyalgia is currently unknown, but it is believed that genetics and physical/emotional stress may play a role.

“Previous research suggests that the most successful treatment for fibromyalgia involves a combination of medications, physical exercise and development of coping skills,” said James Carson, Ph.D., a clinical health psychologist and an assistant professor of anesthesiology and perioperative medicine in the OHSU School of Medicine. “Here, we specifically focused on yoga to determine whether it should be considered as a prescribed treatment and the extent to which it can be successful.”

Following completion of the yoga program, researchers assessed each study subject using questionnaires and physical tests. The results were then compared with testing results obtained prior to the yoga classes. The members of the control group underwent the same evaluations. In addition, each participant in the yoga group was urged to keep a daily diary to personally assess their condition throughout the entire program.

Comparison of the data for the two groups revealed that yoga appears to assist in combating a number of serious fibromyalgia symptoms, including pain, fatigue, stiffness, poor sleep, depression, poor memory, anxiety and poor balance. All of these improvements were shown to be not only statistically but also clinically significant, meaning the changes were large enough to have a practical impact on daily functioning. For example, pain was reduced in the yoga group by an average of 24 percent, fatigue by 30 percent and depression by 42 percent.

“One likely reason for the apparent success of this study therapy was the strong commitment shown by the study subjects. Attendance at the classes was good as was most participants’ willingness to practice yoga while at home,” added Carson. “Based on the results of this research, we strongly believe that further study of this potential therapy is warranted.”

A new report by the Institute of Medicine issued on Sept. 23, concludes that there has been some progress in women's health over the past two decades especially in lessening the burden of disease and reduced deaths among women in the areas of cardiovascular disease, breast cancer and cervical cancer, specifically. The effort has yielded less but still significant progress in reducing the effects of depresssion, HIV/AIDS, and osteoporosis in women.   However, the report also identifies several areas that are important to women that have seen little progress, namely, unintended pregnancy, autoimmune disease, alcohol and drug addiction, lung cancer, and dementia.

Overall, few gains have been made on chronic and debilitating conditions that cause significant suffering but have lower death rates, pointing to the need for researchers to give quality of life similar consideration as mortality for research attention.  The report also points out that barriers such as socio-economic and cultural influences still limit the potential reach and impact of research developments, especially among disadvantaged women.

Several observations made by the experts who wrote the report are in areas the Institute for Women's Health Research at Northwestern has raised as ongoing problems.   One of those issues is the the fact that many research projects, even if they include both men and women, rarely report the results by sex.   Furthermore, as pointed out in a recent paper in Nature, written by IWHR director, Teresa Woodruff, PhD, and her graduate students, scientific journals should require authors to include sex data in their publications.

Another challenge discussed in the report is how best to communicate complex research findings to the public and the media.   The IWHR through it blog, website and monthly e-newsletters is striving to meet that challenge.

Over the next month or so, this blog will discuss issues in the IOM report in greater detail but in the meantime click HERE to read the press release,  the entire report on line or to order a copy. 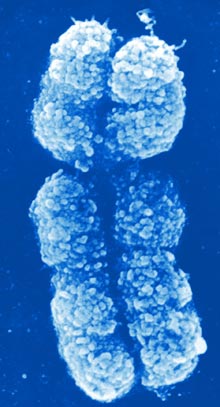 In a recent post called, "Autoimmunity and Gender", we mentioned that one reason women are more prone to autoimmune disorders, or those conditions where the body's immune system attacks its own cells, is because of chromosomal influence, but we didn't elaborate. If you're guessing that it has something to do with the sex chromosomes, the X and Y, you are totally correct...but it may not be for the reason you think. It is not merely the presence of the two X chromosomes in genetic females that leads to autoimmune disorders, but the way the body handles them.

Genetic females have two X chromosomes while genetic males have one X and one Y, so females have twice as many X genes as males, right? Wrong! The X chromosome is incredibly rich in genes that are then made into proteins, while the Y has significantly fewer important genes. Fortunately, the body recognizes this potentially harmful difference in gene number and corrects the problem by a process called X-chromosome inactivation. In this process, every cell in the body chooses one X chromosome, either the one inherited from the mother or the one from the father, to make inactive. That DNA in that chosen chromosome is then wound up very very tightly to form what is called a barr body. Because it is wound up so very tightly (a formation called heterochromatin), the genes from the barr body can not be made into proteins, so it is considered inactive. 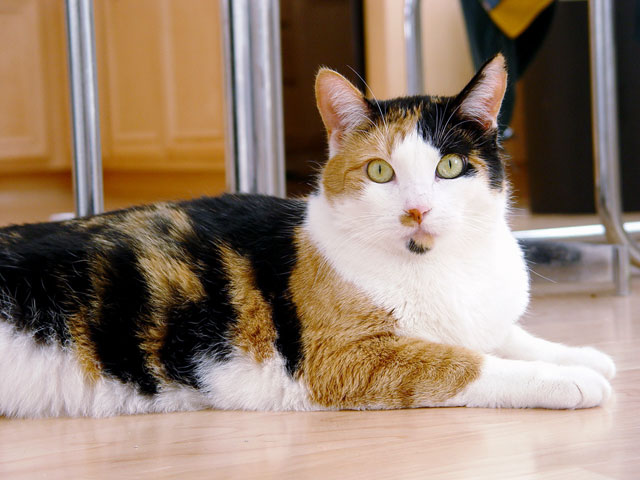 Getting to the point, think about immune cells: they're these destroyer cells whose sole mission is to hunt down and kill any cells that don't match their DNA code. Usually, this is a good way to target the bacteria and viruses that don't belong, but the immune cells can also get a little too good at their job. If an immune cell that has inactivated the maternal X chromosome meets a nerve cell that has inactivated the paternal X chromosome, that immune cell could be triggerred to destroy the "invader." That, in the end, is how having two X chromosomes can lead to increased risk of autoimmune disorders in genetic females.

PS- Why the picture of the calico cat? Besides the fact that cats rule, fur color is also X linked and depends on X chromosome inactivation. One fur cell decides to inactivate the maternal X carrying orange color, so that cell (and all the cells that come from it) are black or white. Nearby, the opposite happens and you get a patch of orange fur from Mom's X chromosome staying active. It's science in action! 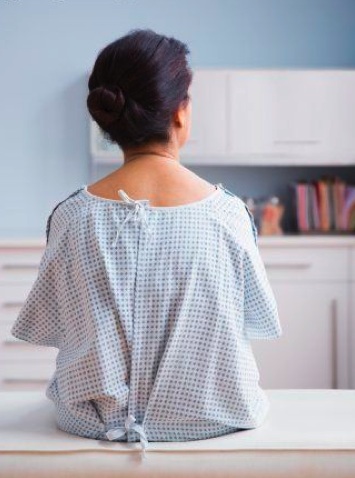 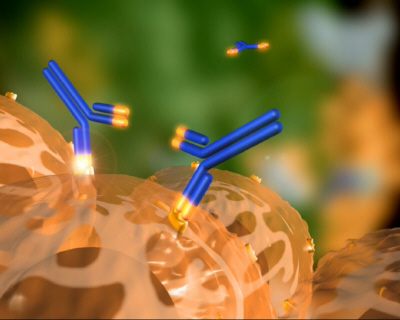