After reading Alison’s excellent blog entry regarding the efficacy of self-exams at detecting breast cancer, I’ve been thinking more about women’s choices regarding both prevention, as well as treatment, for breast cancer. I think Christina Applegate’s decision to have a mastectomy to treat her breast cancer really surprised me; it seemed such a drastic choice for a young, seemingly healthy woman, especially one who makes a living based partly on her physical appearance.

I found a study, published in the Journal of Clinical Oncology (full article can be read for free here)  that found that women who were most involved in their treatment decisions were more likely to choose mastectomy over a breast conserving surgery. This is slightly counter to the charges I’ve heard lain at physicians doors: namely that they’re responsible for increasingly invasive, and sometimes unnecessary, procedures. The study insists instead, that women are so frightened of disease recurrence that they would rather lose both breasts rather than face the possibility of the disease coming back. 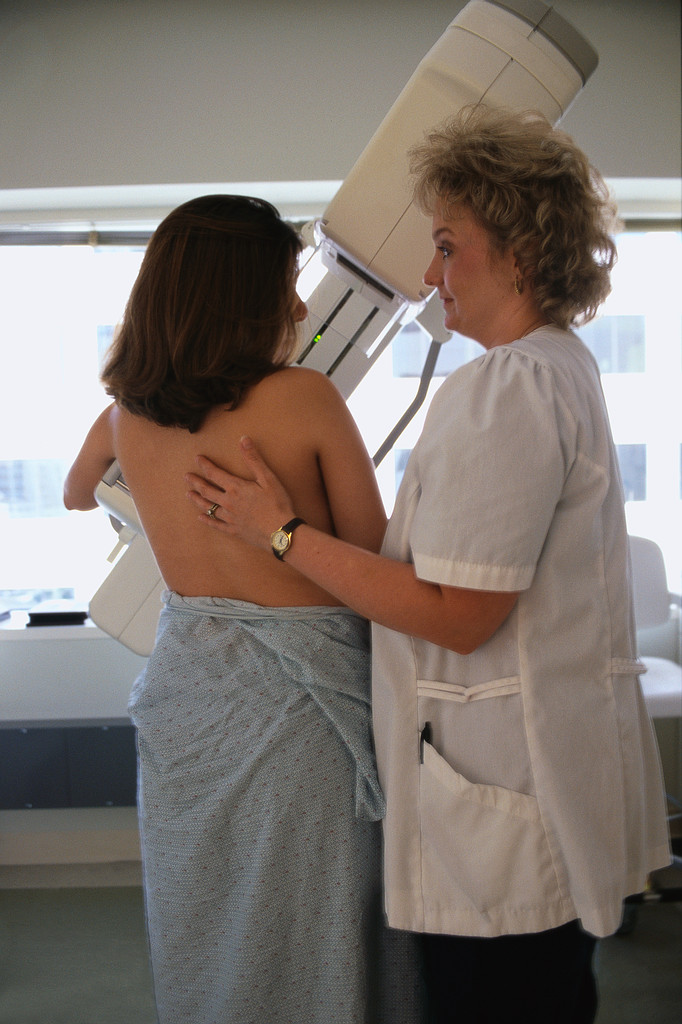 That choice still seems rather odd to me, especially since, according to the American Cancer Society, white women have a 91% 5-year survival rate for breast cancer, higher than any other cancer studied (African American women have a 78% rate, which is still higher than other cancers for this group). One possible reason for the results about mastectomy choice is that the researchers used women with an average age of 60. I don’t want to sound ageist, but it seems likely that women at that age could have fewer conflicts with the idea of a mastectomy than their younger counterparts, who may still be considering childbirth and breastfeeding.

What do you guys think? Under which conditions would opt for a complete mastectomy over a more conservative option? Does knowing the high probability of surviving the disease influence your decision?