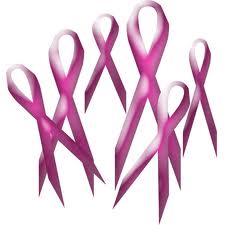 In many women with recurrent breast cancer, the estrogen receptor (ER), progesterone receptor (PR), and human epidermal growth factor receptor 2 (HER2) status of their tumors changes between treatment for the primary tumor and relapse, a large retrospective study has found. The findings, published June 18 in the Journal of Clinical Oncology, support previous studies that have also detected changes in these biomarkers during cancer progression.

These three biomarkers help doctors choose the best treatments for individual women. Therefore, tumors that recur in the breast or appear elsewhere in the body should be biopsied “as a routine procedure” because the results may influence treatment decisions, recommended the authors led by Dr. Linda Lindström of Cancer Center Karolinska in Sweden.

Dr. Lindström and her colleagues used information from pathology reports for 1,010 women treated at three hospitals in Stockholm, all of whom had biopsies taken from their primary and recurrent breast tumors.

In women whose cancers relapsed multiple times, similar proportions of changes to biomarkers were observed.

Treatment for metastatic breast cancer is often based on primary tumor characteristics. For some patients, biopsy results will show that the tumor has changed. Therefore, “verifications will be important and may change management options,” concluded the authors.