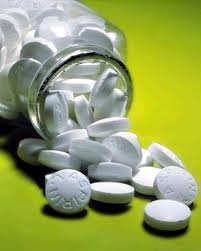 My GI specialist recommended stopping aspirin entirely but my GP suggested a compromise to every other day.
I don't take aspirin daily yet and appreciate your pros and cons info. I do keep it with me whereever I go in case I, or someone near me experiences a heart attack.